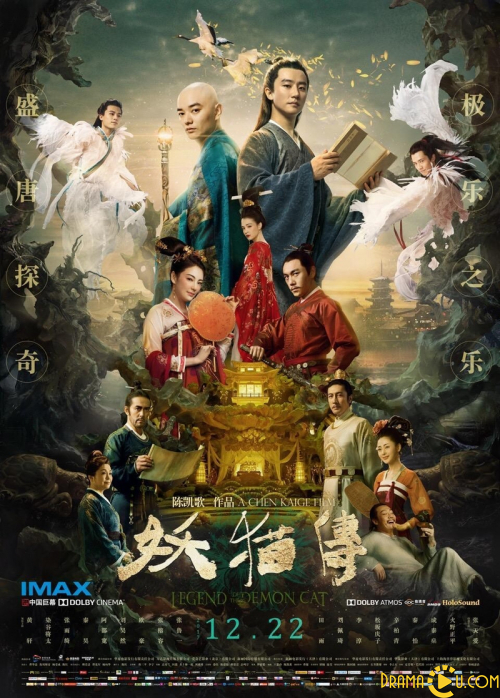 &nbspDownload Legend of the Cat Demon

Japanese Buddhist monk Kukai is sent to the Tang dynasty in China to learn about its culture and civilization. He affirms his determination to learn everything about Vajrayana, but then a demon cat appears and breaks the peace of Chang’an City, causing a series of strange events (powerful men in the capital die continuously). So Kukai joins hands with poet Bai Letian to investigate the death of Concubine Yang, by following the trail left by the cat, unveiling a buried fact. 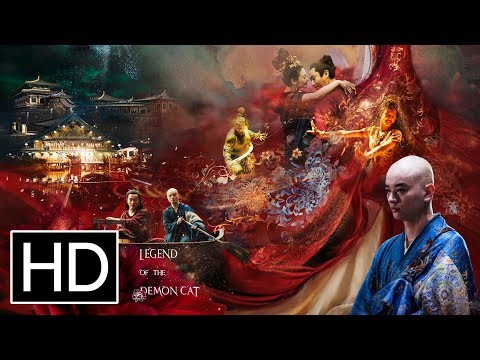