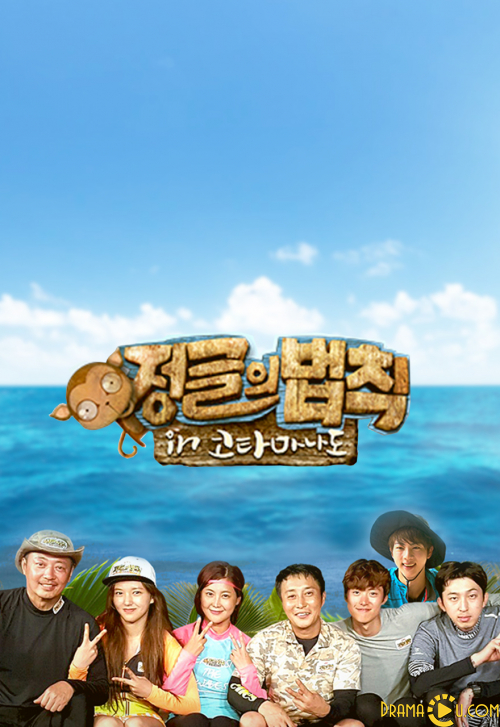 &nbspDownload Law of the Jungle in Kota Manado

Law of the Jungle (Korean: 정글의 법칙) is a South Korean reality-documentary show on SBS. It was first aired on October 21, 2011. This show is a hybrid of reality-variety television, natural documentaries, and human drama; a new concept of programming. The cast of celebrities travel to less-habitated, natural places to survive on their own and experience life with local tribes and people. Originally airing at the Friday 11:05 pm KST time slot, the program was switched into Good Sunday for its second season beginning May 6, 2012, airing before Running Man at the 5:00 pm time slot, replacing K-pop Star Season 1. With the return of K-pop Star Season 2 to Good Sunday, the program returned to Friday nights but airing at 10:00 pm instead beginning November 16, 2012. Originally airing as Kim Byung-man's Law of the Jungle (Korean: 김병만의 정글의 법칙) after the creator and "clan leader" Kim Byung-man, "Kim Byung-man's" was dropped from the title beginning in Season 3.

Special editions of the program air as well featuring a different cast not in the regular time slot. Law of the Jungle W (W for Women) features an all-female cast and generally airs during the Seollal and Chuseok holidays. Law of the Jungle K (K for Kids) features celebrities with their children, and has aired as a Korean New Year special in 2013. 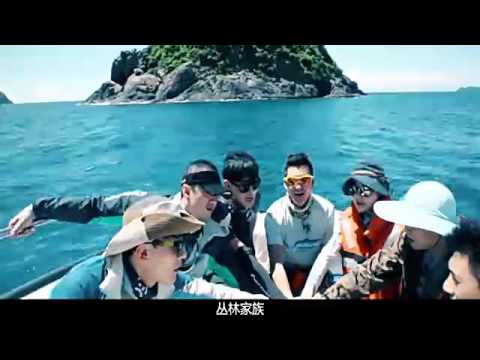 Law of the Jungle in Kota Manado