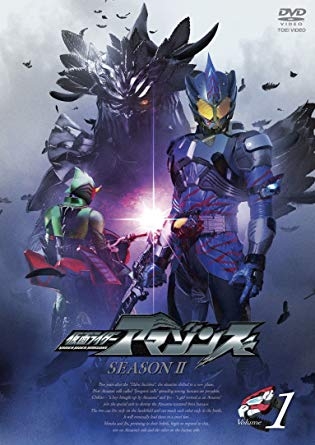 Picking up almost 5 years after the events of the first season, this season follows Chihiro AKA Kamen Rider Amazon Neo, a boy who was supposedly raised by Amazons and has abilities far beyond anything normal Amazons have ever exhibited. While the main characters of the first season hang in the shadows, Chihiro hunts Amazons both with his friends and professionals as he tries to help and understand a mysterious girl named Iyu and discovers that new Amazons are appearing due to tampered water, but that's only the beginning of things for him. 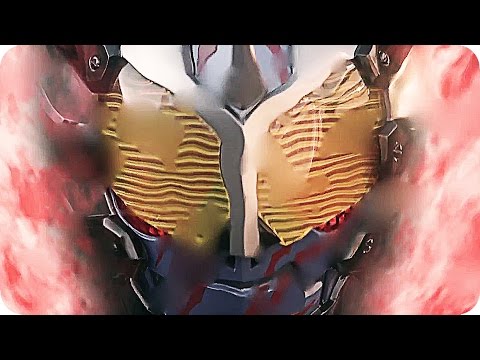