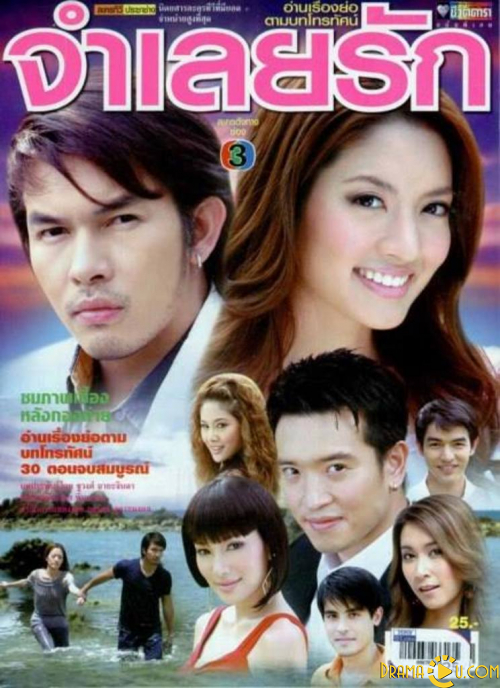 Harit Rangsiman, a pearl farm owner in the south of Thailand is very angry and vengeful after Harin, his only younger brother, commits suicide because of a woman name Sansanee (she was his girlfriend in college) breaks up with him.

Harit wants to take vengeance on the girl who caused his brother's death. He kidnaps who he thinks is Sansanee to torture her, but he doesn't know that the girl that he kidnaps is Soraya, Sansanee's cousin. Soraya lives in the same house with Sansanee and her parents because her own parents died a long time ago. Harit believes that Soraya is Sansanee no matter how many times Soraya tries to tell him she isn't. Soraya ends up accepting all the punishment doled out by Harit due to her wanting to repay her debt of gratitude to Sansanee because Sansanee once save her life from drowning when they were young. 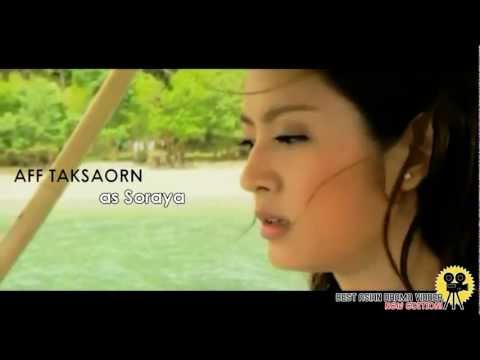