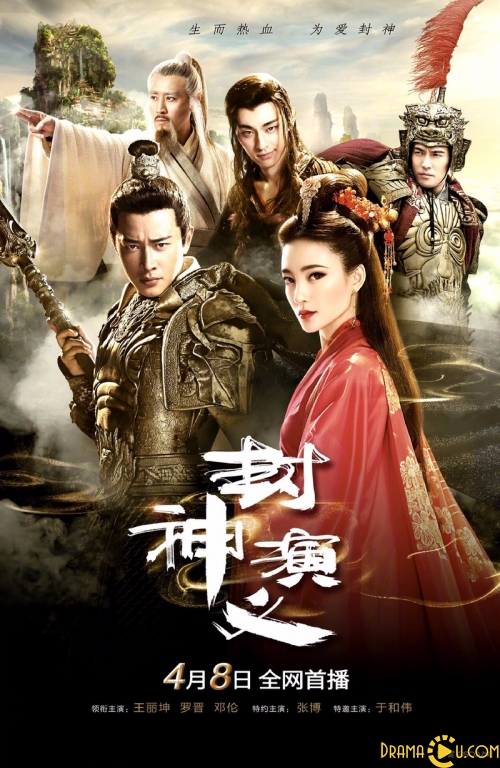 &nbspDownload Investiture of the Gods

In the time of King Zhou of Shang, the Gods are mostly gone and the demons trouble the human world. The Primeval Lord of Heaven decides to use the war between the Zhou and Shang dynasties to choose a new generation of Gods to ascend the celestial realm. His sends his apprentices forth in search of righteous candidates: Jiang Zi Ya assists Ji Fa in governing his new empire Zhou dynasty, Shen Gong Bao infiltrates the Shang dynasty with Su Da Ji seducing the king to rack havoc on the world, and Yu Ding Zhen Ren helps Yang Jian, a human with a third eye, to achieve his potential. The outcome of selection lies in the fates of humans.