&nbspDownload I Hear Your Voice

The drama is about a lawyer who is appointed by the state to represent a defendant who has “not even a 1% chance of being declared innocent.” Jang Hye Sung (Lee Bo Young) is a bold, sassy, thick-faced, comical female lawyer. She is a prickly edge, sharp tongue who doesn’t have a bit of concept or manners and finds it hard to be enthusiastic about what she does. Cha Kwan Woo (Yoon Sang Hyun) is a serious, passionate and macho former police officer who becomes a government lawyer. Meanwhile, Park Soo Ha (Lee Jong Suk) is a 19 years old boy who has the superpower to hear people’s thoughts. Together they will team up to solve the cases no one else wants, cases that only have a one percent chance of being found innocent. 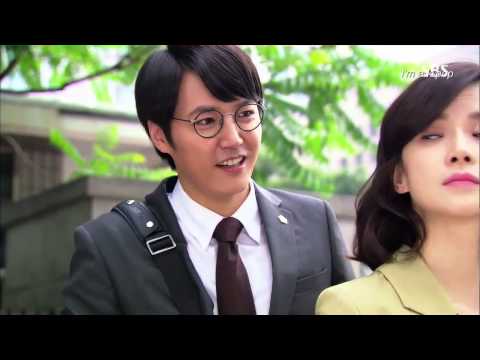