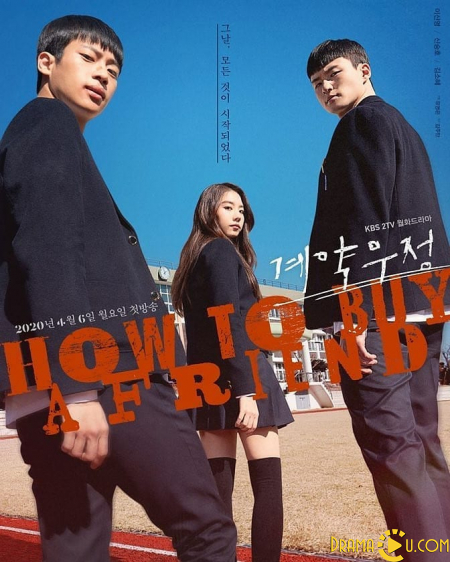 &nbspDownload How to Buy a Friend

Rumors surround Don Hyuk, a highly praised high school fighter, after his girlfriend’s sudden suicide. Plagued by the trauma he is quick to fight if someone even mentions her name, landing him in juvenile detention. After his release, he returns to school where he comes across a poem written by Chan Hong, a particularly average student who has a knack for writing. Eventually, Don Hyuk discovers a clue about his girlfriend’s death and approaches Chan Hong to help him investigate, and in exchange, he will serve as Chan Hong’s personal bodyguard. This contractual relationship entangles them both in a series of dramatic events as they try to uncover the truth behind the suicide. 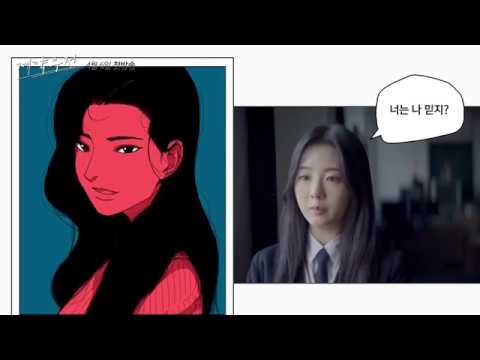 How to Buy a Friend Friendship Contract Friend Contract