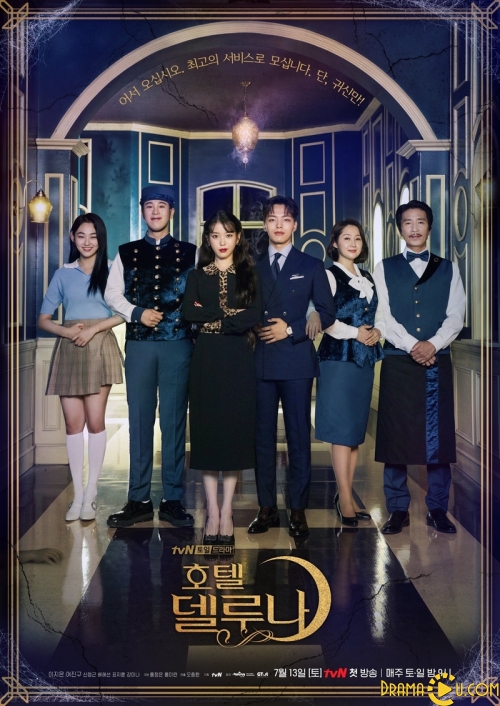 Jang Man Wol is the CEO of Hotel del Luna. The hotel is situated in downtown in Seoul and has a very old appearance. She made a big error many years ago and, because of this, she has been stuck at Hotel del Luna. She is beautiful, but she is fickle, suspicious and greedy. Goo Chan Sung worked as the youngest assistant manager ever at a multinational hotel corporation. He is a sincere perfectionist. He looks level-headed, but he actually has a soft disposition. Due to an unexpected case, he begins to work as a manager at Hotel del Luna. The hotel's clientele consists of ghosts. (Source: AsianWiki)