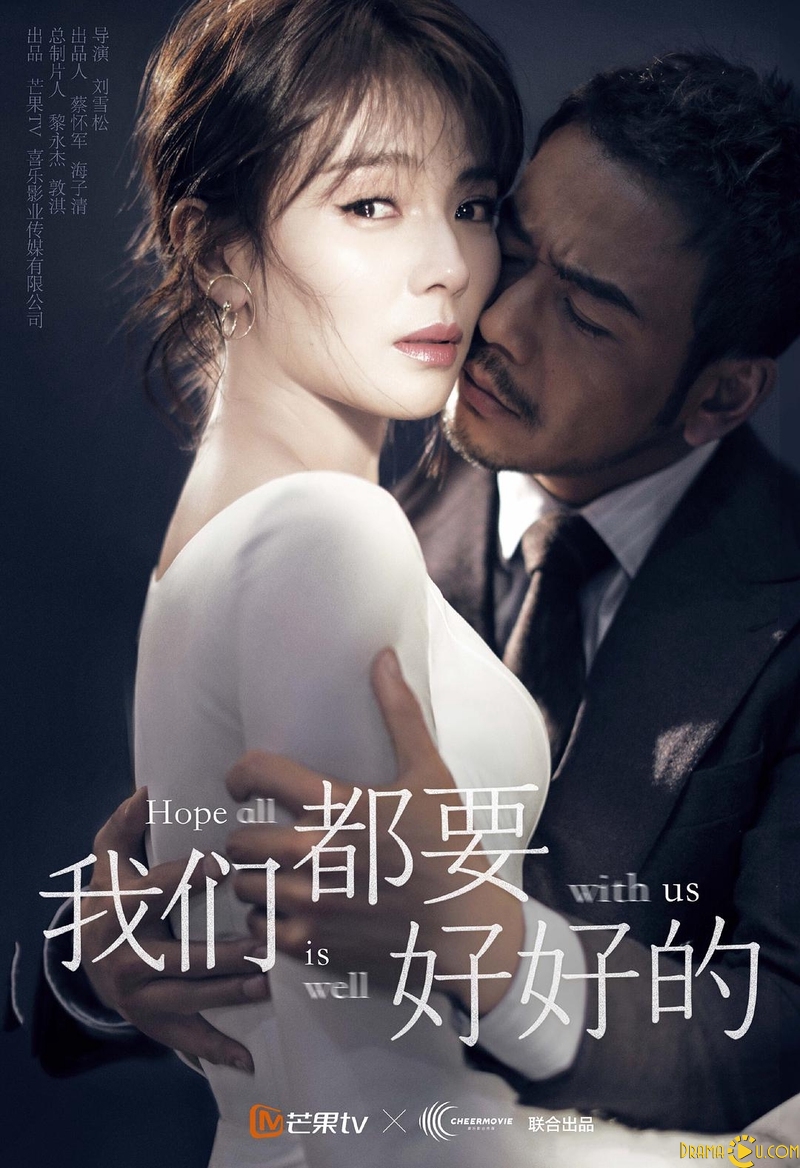 &nbspDownload Hope All Is Well With Us

Xiang Qian is the son of common workers while Xun Zhao is from a literary family. The two fall in love and decide to marry against Xun Zhao’s parents’ wishes. Xiang Qian, who has to rely on his own intelligence and hard work, spends all his time working in order to go up the ladder in a famous investment company. In the meanwhile, Xun Zhao has given up everything to become a housewife after their marriage, but can’t adapt to it. The relationship between Xiang Qian and Xun Zhao deteriorates more and more. When Xun Zhao gets diagnosed with depression, she is afraid of affecting their son Hao Han and thus decides to leave the family. After their divorce, Xiang Qian fails at work as well and has to pull through his son and himself without any money. Only when he meets Alisa, he finally faces himself and stands up again. Xun Zhao, on the other hand, wants to start life anew, but coincidentally becomes her ex-husband’s new girlfriend’s assistant. (Source: CdramaBase) 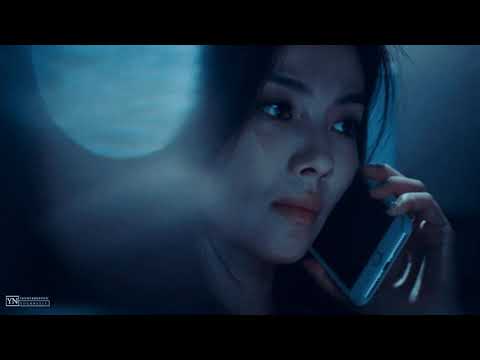