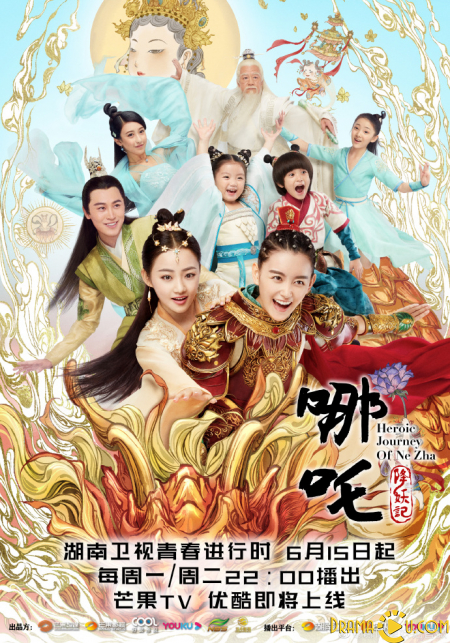 As a horrible drought settles over the land, the world begins to wither and die. Desperate to save their lives and their livelihoods, the people of the Chentang Pass offer all they have as a sacrifice to the Dragon King of the Eastern Seas; but their efforts to appease the mighty lord just aren’t enough. Watching the world fade to dust, the Pagoda-Bearing Heavenly King’s son, Ne Zha (Jiang Yi Yi), realizes that the only way to save the ones he loves, is to take down the evil forces responsible for this terrible drought.

Setting out on a desperate quest, Ne Zha soon hears rumors of five magic weapons that will help rid the world of evil. Determined to find these weapons, Ne Zha searches far and wide, facing off against every sort of evil imaginable along the way. But not every soul he crosses paths with is vile and not every member of the Dragon King’s court is bent on destruction. When fate brings Ne Zha and the princess of the Eastern Seas, Xiao Long Nu (Wu Jia Yi), together, the tides of the world begin to shift.

Determined to end the plague brought on by her father, Xiao Long Nu teams up with Ne Zha, despite the fact the two can rarely get along. Agreeing to put aside their differences, this unlikely pair set out to find the magic weapons that will help them defeat the evil plaguing humanity and return order to and justice to the world.

Inspired by the tales of Ne Zha in ancient Chinese literature. 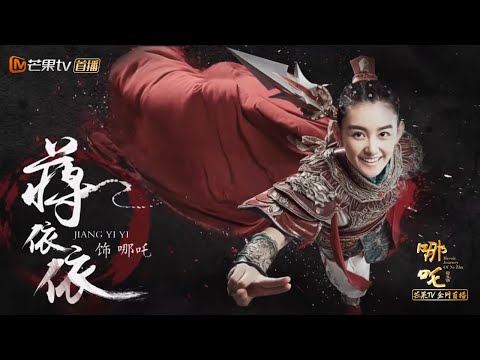