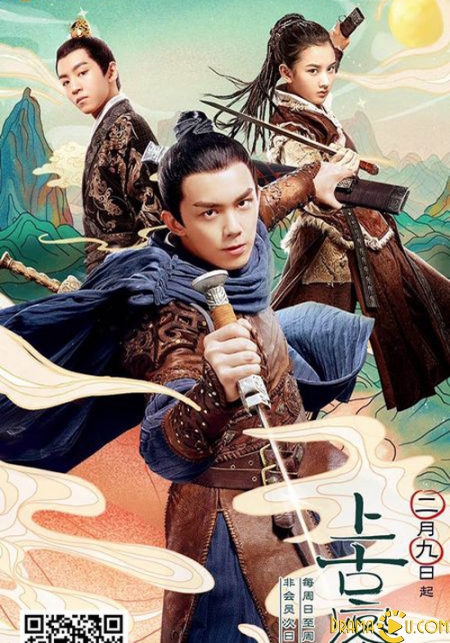 &nbspDownload Guardians of the Ancient Oath

During the Wei and Jin Dynasties, the Yan State was established by Xianbei's Murong family and the wolf tribe outside the mainlands. The Yan king was young, and political battles between the royal families were prosperous. An incident of an adoptive daughter causes the Duke of Zhen's manor to be turned upside down.

The eldest son Murong Yan was beheaded, the second son Murong Chen was sent to exile, and the adoptive daughter Murong Yi was sent back to the Wolf tribe's Khan Ming Yefeng, cast aside by the Yan people. Under the help of the evil spirits, Murong Yan, who faked his death, wants to make a comeback and win the ancient gods. Murong Chen studied the powers of vanquishing devils in order to take revenge, and he meets Murong Yi who has transformed into a devil. The three siblings were being coerced by the hate and revenge of the nations, leading to the unraveling of a thousand-year conspiracy to be unraveled.

In the ancient troubled times where the legendary monster Jiuying roamed the lands, the five great elements joined forces to lock the demon. However, Jin Zhengyi was not sealed and became a thousand-year-old wandering soul. He then uses all sorts of intrigues and wiles to reincarnate as the Emperor of Yan. His goal was to re-gather the five great elements and release the legendary monster Jiuying, causing great chaos to the world. The obsession of past life, the love, and hate of this life, faced with the entanglement of the millennium, the five people fell into a situation of incomparable contradictions. In the end, Murong Yi persuaded everyone to jointly choose to love the world, to give up their lives, to lock the demon, and once again fulfilled the promise of defending the world two thousand years ago. 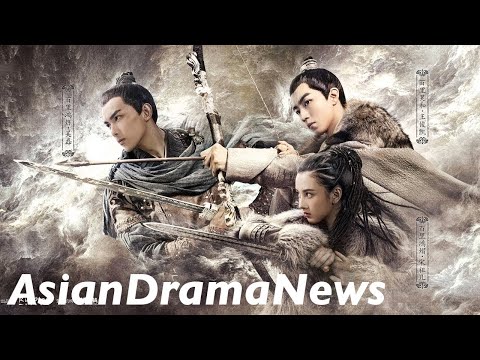