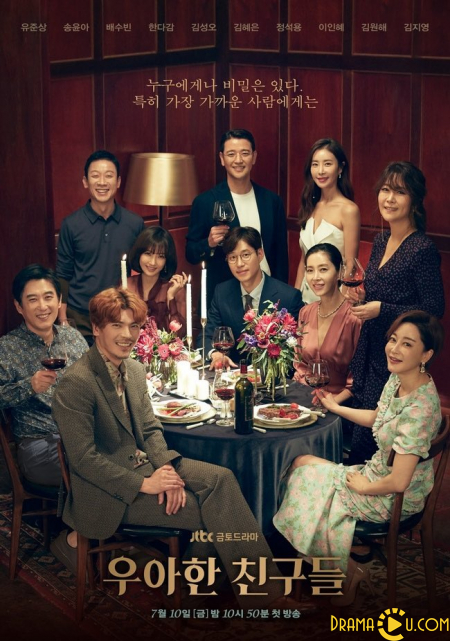 In his forties, Ahn Goong-chul is the very picture of a content middle-aged man. He has a happy family life, a tightly-knit group of friends from college and he excels at his career. But a shocking incident will have a profound impact on his life. When his old friend is murdered, both he and his wife Jung-hae, along with friends and their spouses, are all considered possible suspects. Goong-chul and his wife`s relationship becomes strained as the trust between them erodes. Moreover, this murder investigation is reminiscent of an earlier one some twenty years ago that Goong-chul and his friends were also a part of. Will long-buried secrets come to light? Sensing danger, Goong-chul only wants to protect himself and his family, but can he hold on to what is most precious to him? 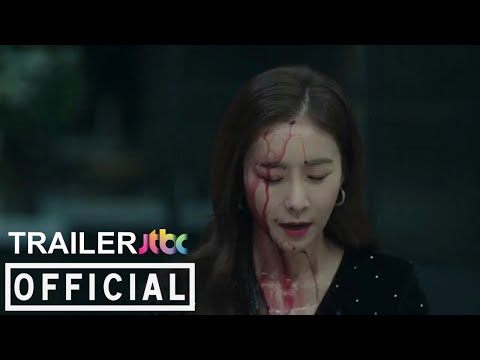