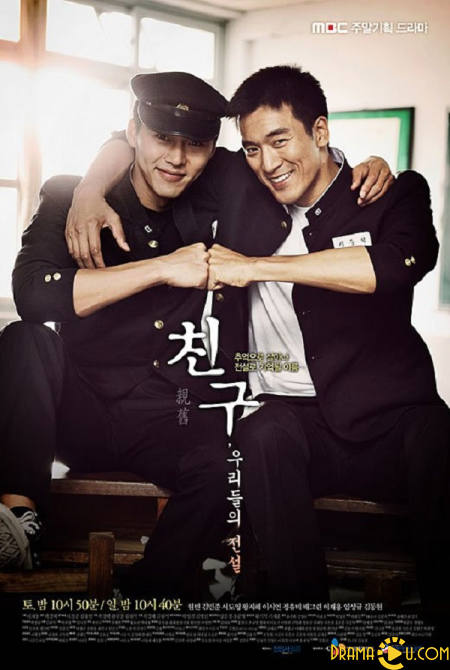 Friend, Our Legend is a drama adaptation of the 2001 gangster classic film "Friend" both by the same director, Kwak Kyung Taek. This drama is a gritty, brilliant, star-studded tale of four childhood friends who grow up to become enemies and bitter rivals. Hyun Bin plays a hardened mobster; a role made a legend by Jang Dong Gun in the film. 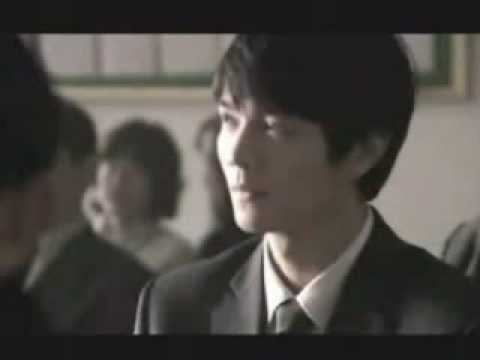