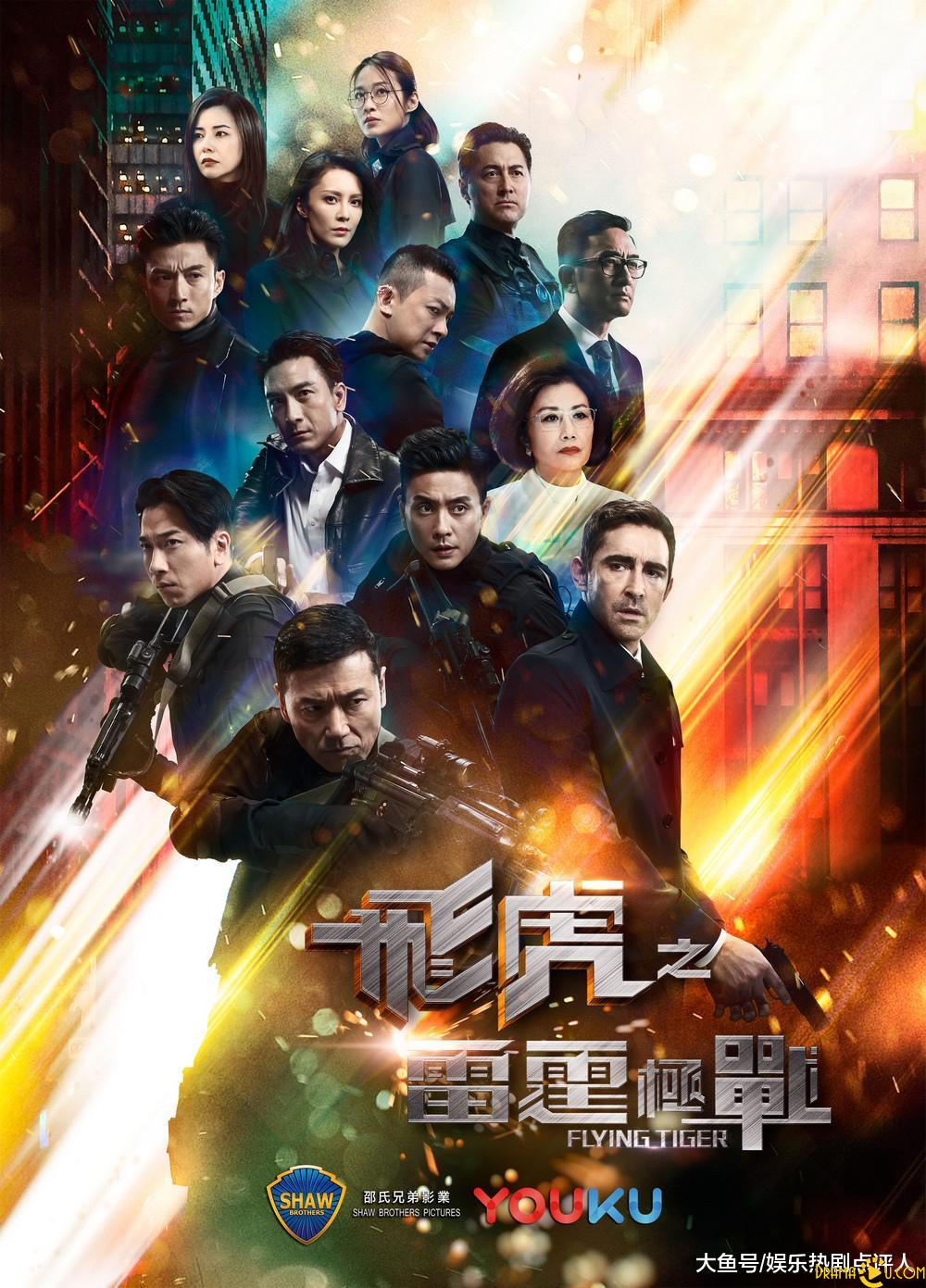 An unknown group is behind a series of crimes in Hong Kong, China, putting the safety of the city and its citizens on the line. A special task force, A Team, is formed under Lo Ga Sing, the captain of the Flying Tiger, with selected the elite from the police force as members. The team consisted of the head of operation Wong Gwok Dong, head of investigation Jyung Men Long , heads of intelligence Ding Hou Jin and intelligence members Mou Yat Man, and head of forensics Jiu Ga Nan. The duty of the special task force is to fully eradicate the criminal conspiracy. 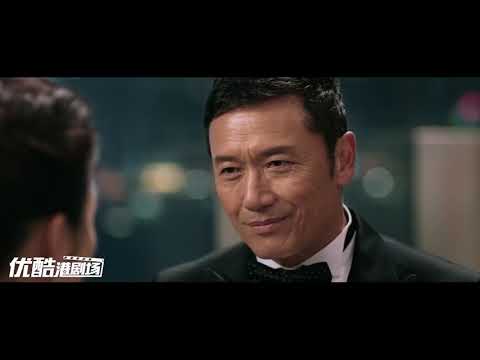