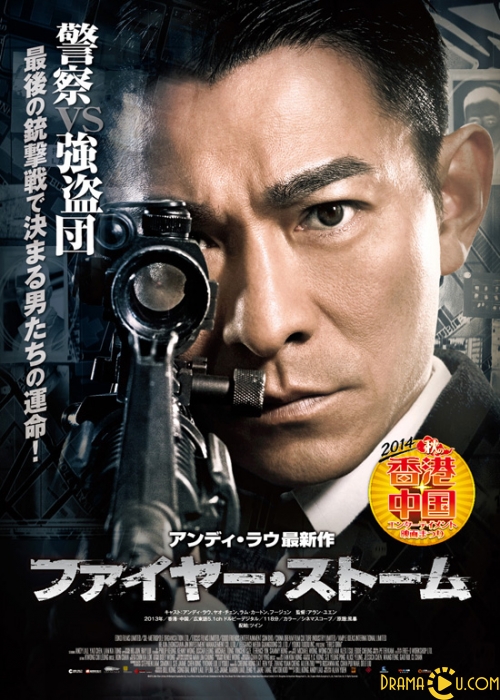 A storm is heading to the city, and with it comes another occurrence so destructive, it vows to bring down everything it touches. A crew of seasoned criminals led by the notorious Nam (Hu Jun), armed with high-powered weapons, pulls off another smooth and violent armored car heist in broad daylight in a crowded street. Whoever tries to get in their way, they will show no mercy. This puts the police force to shame and humiliation. A hardboiled senior police inspector Lui (Andy Lau), hot on the trails of Nam and his tight crew, determines to put an end to this madness that causes the lives of innocent people. But he soon comes face to face with the cruel reality that the usual police tactics are too futile to send these armed thieves behind bars. Extreme crime requires extreme justice, even if it means crossing his moral line. Tou (Lam Ka Tung), an ex-con desperate to leave his criminal past behind, volunteers to be Lui's snitch in exchange for a fresh start with his girlfriend Bing 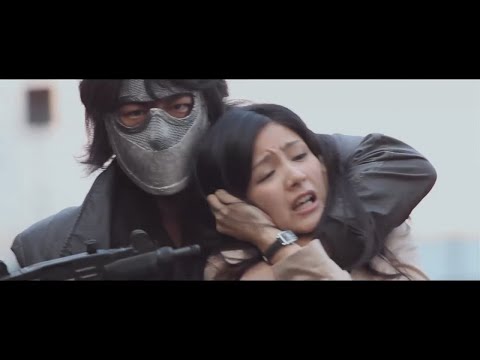