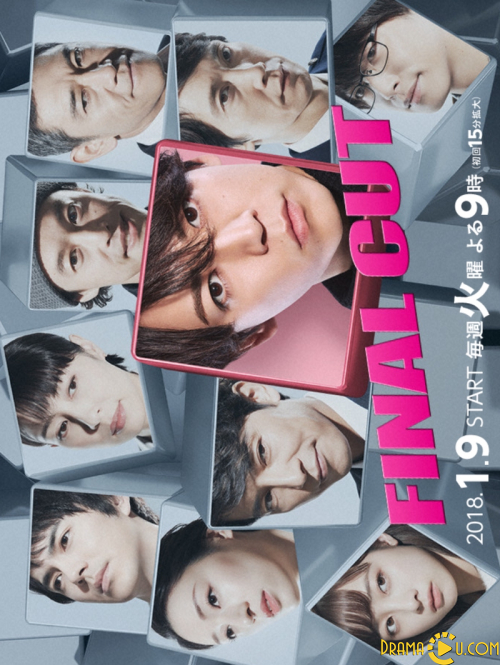 During his high school years, Nakamura Keisuke’s mother was accused of the murder of a young girl. The story is set 12 years after this incident, and Keisuke sets out on a revenge mission to find the actual murderer who is to blame for eventually forcing her mother to commit suicide. Individuals who may be a target for Keisuke are staff members and announcers who were involved in the media coverage of the incident. And the beautiful sisters who may hold some clues to uncover the real truth. In order to complete his revenge mission, Keisuke covers-up his real identity to get as close to his targets as possible and utilizes a ‘FINAL CUT’ video footage to manipulate his targets. (Source: Fuji TV) 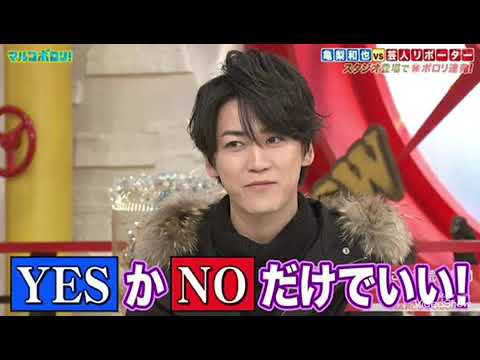