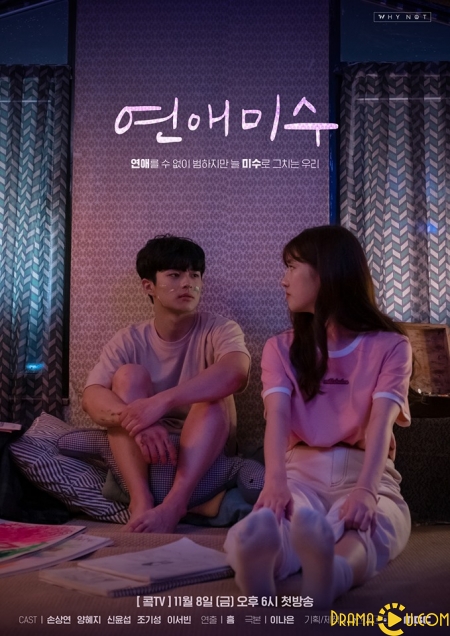 Suffering from a separation anxiety disorder, Kang Pa Rang confesses his love for someone different every week. Lee Shi Won, a mini female version of Hitler, has been stopping Pa Rang from dating anyone for the past 10 years. After getting rejected by girls time after time, Pa Rang confesses his love for Shi Won, his friend of 10 years, but gets rejected. There is a reason there are weird rumors about Shi Eon, the psychopath that is socially awkward but was elected class president for 10 consecutive years. He hides his true feelings behind his cold comments, but there is something in the way he looks at his decade-old friend Shi Won. At 18 years old, they have faced many hardships, challenges, and confessions, but it often ends in failure. It’s an awkward age. Will they be able to find love instead of just having it end as an attempt?
(Source: MBC) 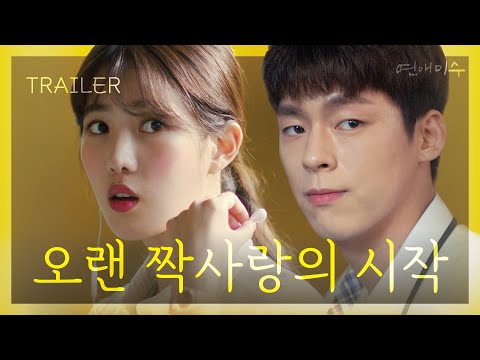