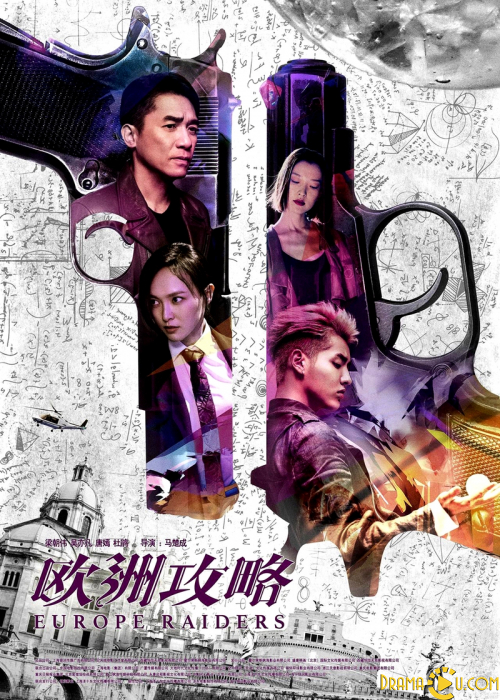 Mr. Lin and Ms. Lin are the number one and number two in the field. They are neither friends nor enemies, but they ultimately join hands along with trusty assistant Le Qi as they track down an infamous thief who has stolen the 'Heavenly Emperor's Hand'. Unbeknownst to them, they become the common target in a manhunt by the European triads, the CIA and many other agencies. (Source: ChineseDrama.info) 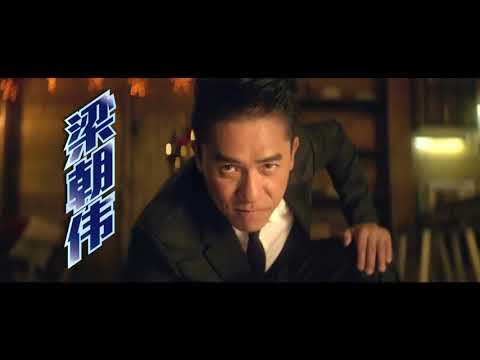