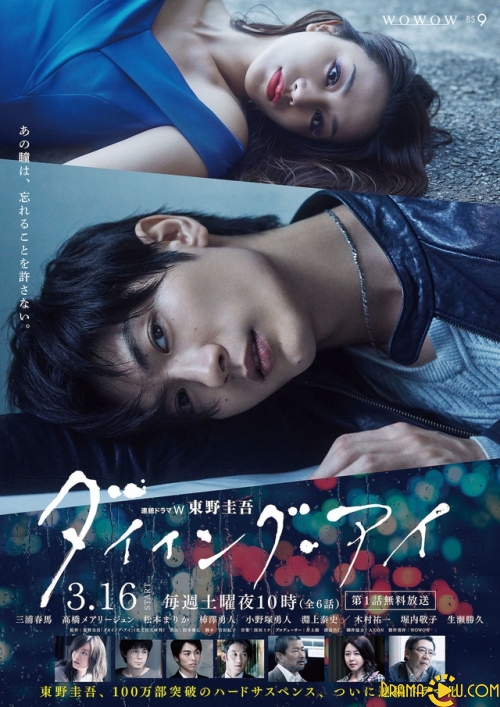 One night, Amemura Shinsuke, a bartender at a Nishi Azabu bar in Tokyo, is attacked by a male stranger and loses a part of his memories. However, he soon learns that he caused the death of a woman called Kishinaka Minae in a traffic accident one and a half years ago. And the man who came to attack him and later committed suicide, was her husband Reiji. For some reason, Shinsuke is frequently advised by the people around him that it is better not to recall bad things. He begins to have misgivings about the truth of the accident. Then when Shinsuke returns to the bar on one rainy night, Ruriko, a woman in mourning clothes and of unwordly beauty, shows up all of a sudden. From the time of her appearance, Shinsuke descends into a world of madness and anguish. Does she truly exist or is she a figment of imagination conjured by a guilty conscience? (Source: jdramas.wordpress.com) 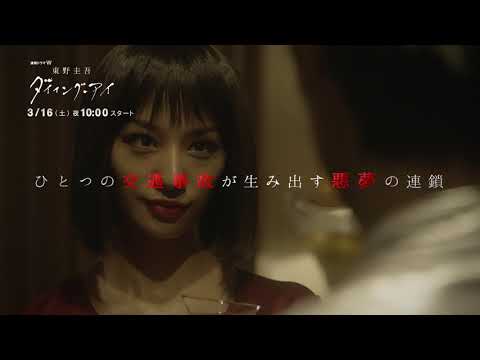