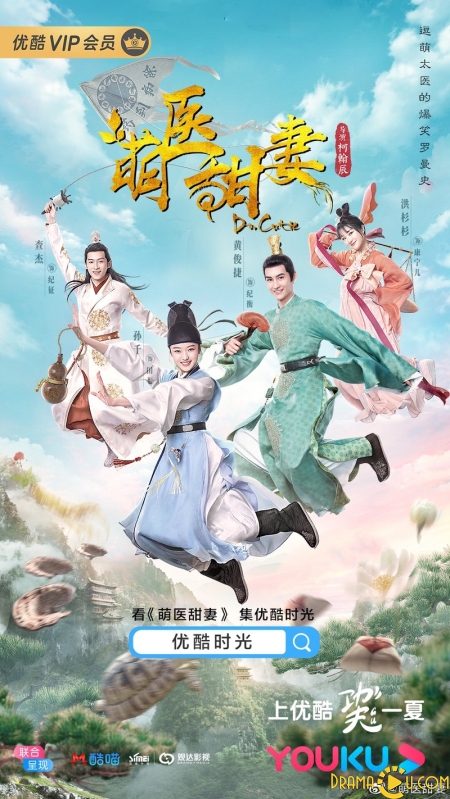 Shen Zhao Er is the daughter of the palace appointed doctor. She grew up with Ji Heng the son of an official of the king. In an incident of the poisoning concerning a royal consort, Zhao Er's father Doctor Shen was framed for murder which resulted in the whole family being executed. The plot of this murder was actually premeditated and carried by a good friend of Zhao Er's father who apparently betrayed him. Due to this plot, Zhao Er's family died in vain, however during the course of execution Zhao Er was saved and she survived. She learns medicine diligently so that she can enter the Ji official family home to investigate the plot behind the execution of her family. When Zhao Er finally made it into the Ji official family manor under the disguise name Tian Qi as the doctor of Ji heng's fiancee, a series of twisted murders and conspiracies unfold before her very eyes which tested both her wit and knowledge in order to save herself and the ones she loved. ~~ Adapted from the web novel Your Majesty, Please Calm Down written by Jiu Xiao Qi.