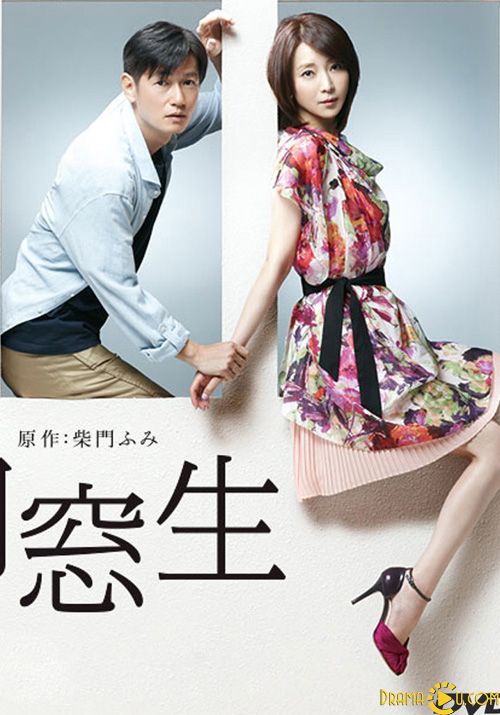 Divorcee Kenta who quit his job and is working in his family's laundry shop while Akehi, his former girlfriend from junior high who is a housewife but has an unhappy marriage. The two of them become drawn to each other again after the alumni reunion despite the circumstances they are in. On the other hand, Kaoruko who is beautiful and clever but has grown not to trust men due to a failed relationship and doesn't pay attention to her looks anymore. After the alumni reunion, she finds herself being involved with Ryosuke who is a playboy and never sticks to one woman for long.