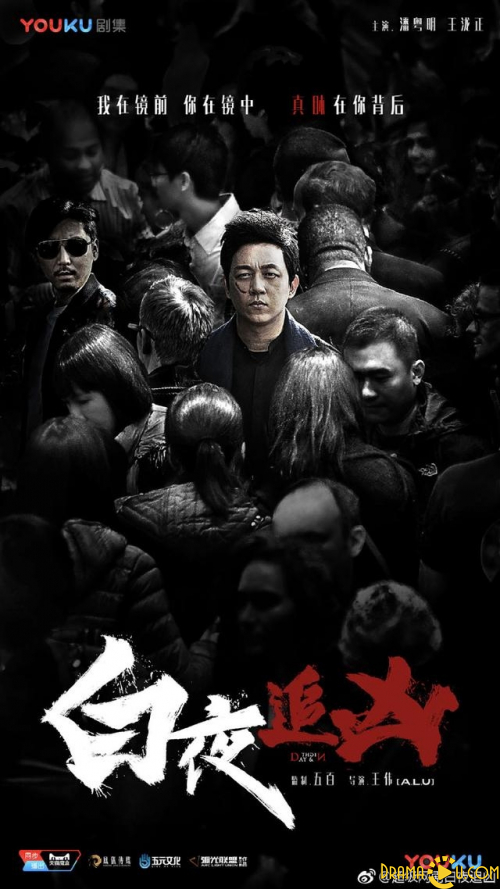 The usually carefree Guan Hong Yu gets accused of having murdered a whole family. To clear his younger twin brother’s charge, the team leader of the criminal investigation department Guan Hong Feng wants to take on this case, but since he’s a relative, he’s not allowed to participate in the investigation. A new team leader named Zhou Shu Tong is assigned and ends up seeking Hong Feng’s help. Zhou Shu Tong and Hong Feng as his “consultant” uncover a number of cases together. However, Hong Feng has a secret: one of the twin brothers has fear of the dark phobia, so the “Hong Feng” appearing at the police station during the day and at night is actually not the same person. Together, the twins secretely try to find out the truth about the “family extinction murder case”.