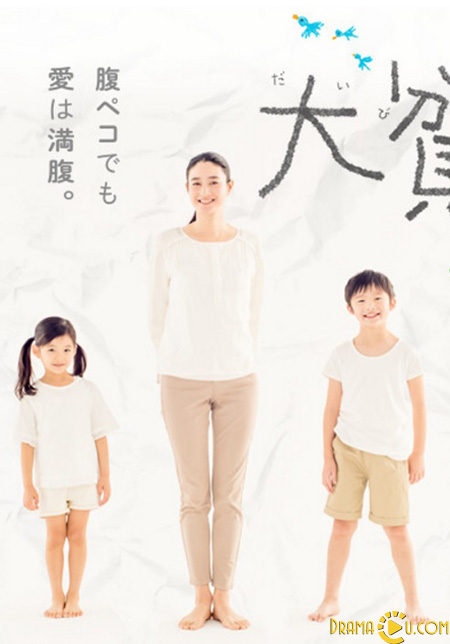 The company that Saegusa Yuzuko, a single mother with two children, works at suddenly goes bankrupt and she loses both her income and savings. Just as she is at her wit’s end, Yuzuko is contacted out of the blue by a lawyer Kakihara Shinichi. However, she is the only one who thinks he is a complete stranger. Kakihara is actually her former high school classmate. He may not appear dependable from his small build and good-natured appearance, but he is a hotshot lawyer whose annual income is over 10 billion yen. He has liked Yuzuko since high school days and mustered the courage to get in touch with her after hearing about her situation. Although Kakihara advises that there is a secret behind her company’s bankruptcy, Yuzuko is more concerned about finding employment rather than the reason why her life has been thrown into upheaval and turns him down. Kakihara’s investigation reveals the possibility that the mysterious large 3 billion yen amount that partly caused the bankruptcy was pooled together. By the time Yuzuko realises it, she has become involved in exposing this secret. 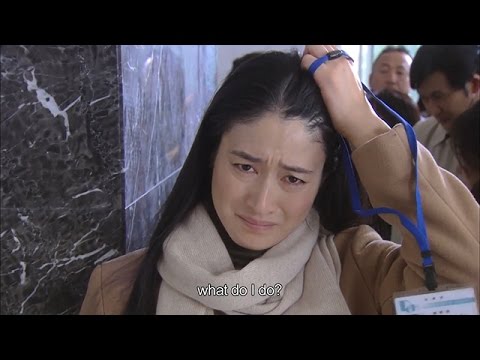