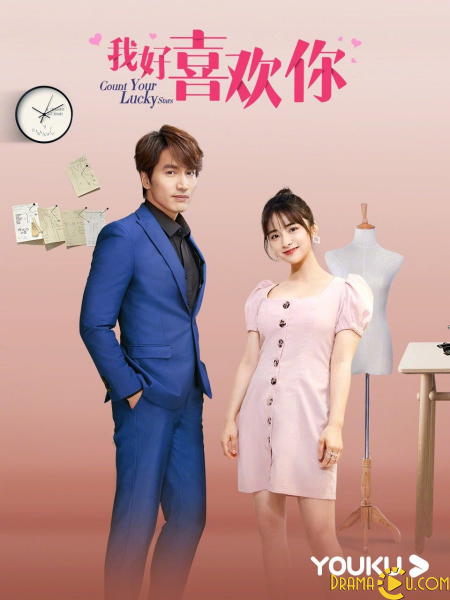 Lu Xing Cheng was used to having the world at his feet until he lost everything in an instant. Tong Xiao You used to be eternally jinxed until the day she became famous overnight. CHIC editor Lu Xing Cheng has a haughty personality and a sharp tongue. In the fashion world, he is a legendary figure and famous for being lucky. Tong Xiao You is an unknown designer who is unlucky in everything that she does. An accident causes their lucks to be interchanged, and their lives take a drastic turn. As Tong Xiao You gets to know Lu Xing Cheng, she gradually learns about his hidden past and discovers a man who yearns for a family despite his arrogant facade. Tong Xiao You wants to help her idol return to his former glory, but his egotistic tendencies can be hard to deal with. 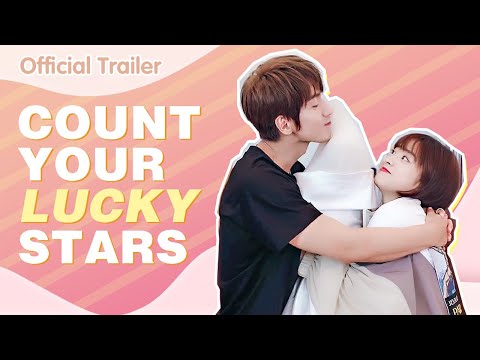