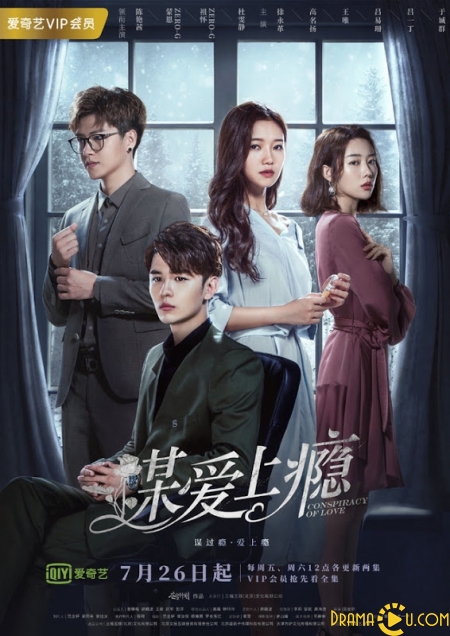 A story of love and hate follows a woman who intentionally gets close to a man for the sake of revenge. She approaches him to further her goal without realizing that he is also a calculating man with his own agenda.
Xu Shu Bei lost both her parents at a young age in a car accident. In order to exact revenge, she treads every step carefully and is willing to use everything at her disposal to get close to her target. In the process, she enters into a complicated relationship with ShengShi Group successor Sheng Yun, fuerdai Shang Ming, and the Xia family's daughter Xia Yin Wa. Xu Shu Bei and Sheng Yun fall for each other, but they are scared to reveal their true feelings. As Xu Shu Bei is trapped by her emotions and her memories, she discovers a chilling secret surrounding memory implants.

Adapted from a manhua of the same name from Sanfu Studios