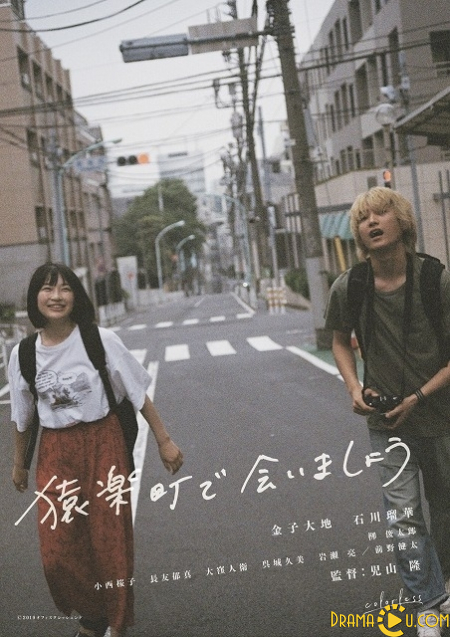 A bittersweet love story depicting the end of the romance between an amateur model named Yuka and Koyamada, a photographer who wants to capture her real face.
A photographer named Koyamada met an amateur model named Yuka during a photoshoot. Koyamada gets attracted to her for being coquettish and pure.  Koyamada works with Yuka by having her as his subject on every photo. They join and win a photography contest held in Sarugakucho enabling them to be recognized by many for their skills. However, Koyamada came to know about Yuka's boyfriend making him doubt everything he knew and felt towards Yuka. 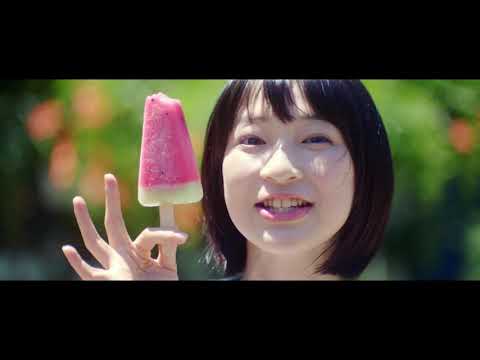