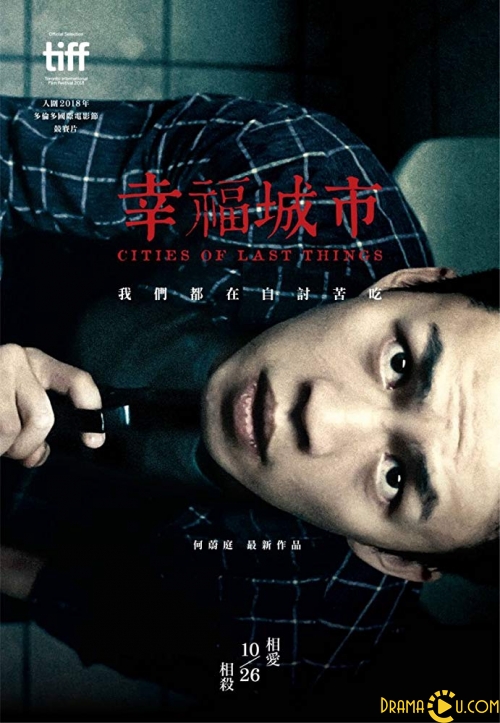 This is a story about a common man who has extraordinary events in his mundane life. The film depicts the protagonist's turns of events in three eras, three seasons, three nights, in the same city, as told with reverse chronology. Each of the three segments draws from a different genre: the first segment is a science fiction story set in a dystopian vision of the year 2035, the second a film noir segment focusing on Zhang's earlier job as a police officer, and the third a melodrama about Zhang's childhood encounter with a local organized crime boss. (Source: Wikipedia + IMDb) 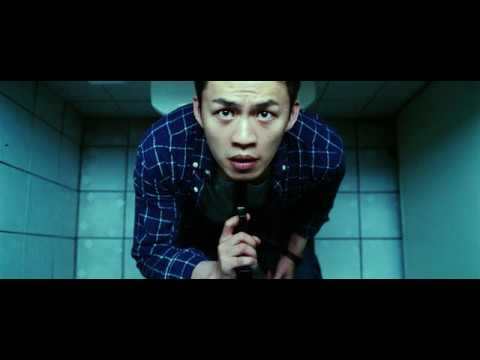