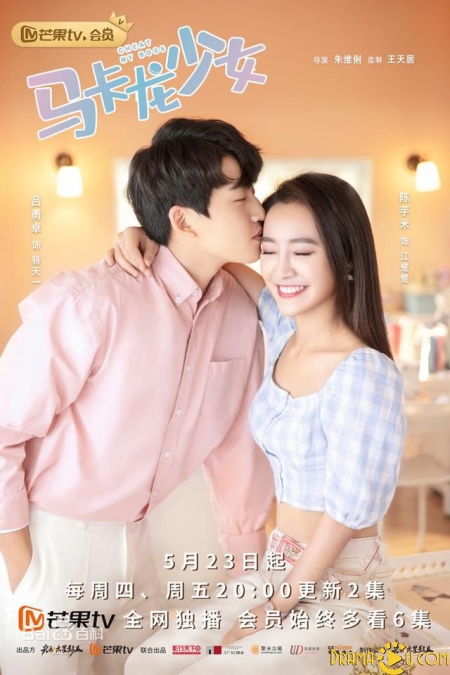 A fresh grad stays in the big city to pursue her dreams. The story follows her life as an internet star and as she hits a rut, she meets a corporate executive, thus starting a sweet romance between the two. After being suddenly hit by a bag of underwear that seemingly fell out of the sky, Jiang Chu Chu started on the road to becoming an internet star where she learned the ropes in the e-commerce industry. Her journey leads her to meet Luo Tian Yi, a CEO of a famous lingerie company who grew up being doted on by his mother. She also meets personalities from other lines of work like cosmetics, fitness and clothing. Chu Chu starts a team of her own and comes to realize the extreme pressures beneath the facade of online fame. Her romance with Luo Tian Yi undergoes many trials due to the disparity in their backgrounds. An even bigger test arises in the international stage of lingerie fashion. Although success is uncertain, Chu Chu and her friends are willing to give their all. (Source: ChineseDrama.info) 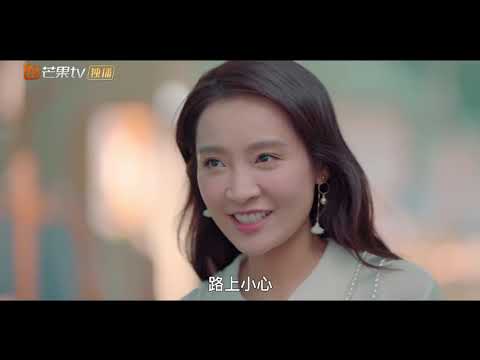