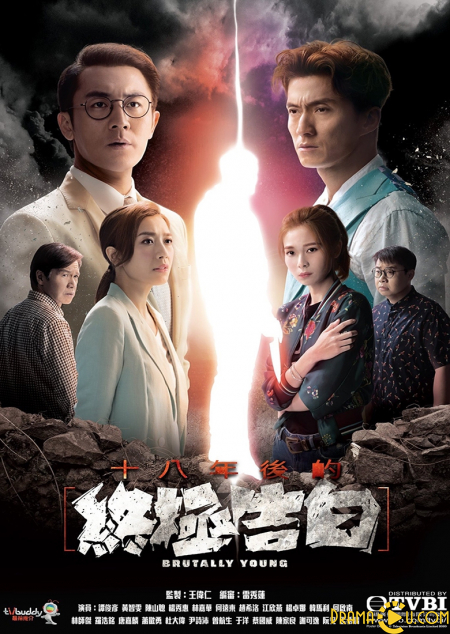 Eighteen years ago, on an ordinary night, seven teenagers, such as Lin Langsheng, Shen Jingyi and Xie Jiafu, who grew up in the estate, quarreled with the villager, Hu Qisi. After the fighting and chasing in the night, Qi Si fell in the pool of blood and died. They ran into a catastrophe and decided to bury the body, praying that this secret will never be known. Over the past 18 years, they have all grown up and established their own careers and lives. However, Qi Si's body was discovered and the secret of that year was unearthed. Inspector Ruan Lijin of the serious crimes team took over the homicide case and gradually revealed the truth.

Li Jin's father, Ruan Jin is Qi Si’s biological father, and he is urging the murderer to bear the blame. Faced with heavy oppression, Langsheng, Jingyi and Jiafu stood at the door of life choices. Want to admit your fault and take responsibility? Or continue to hide the truth and fall into the dark abyss? When Langsheng fell in love with Li Jin, he fell into the trap of multiple relationships and could not break free. The real murderer, however, hides in the darkness, destroying all who reveal the truth. 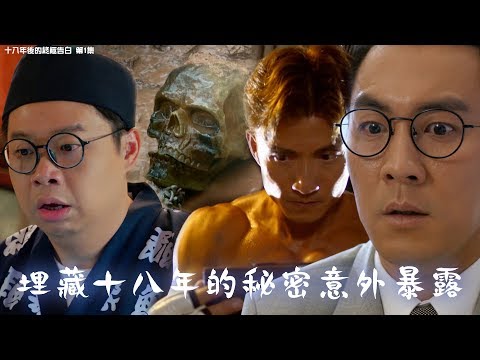