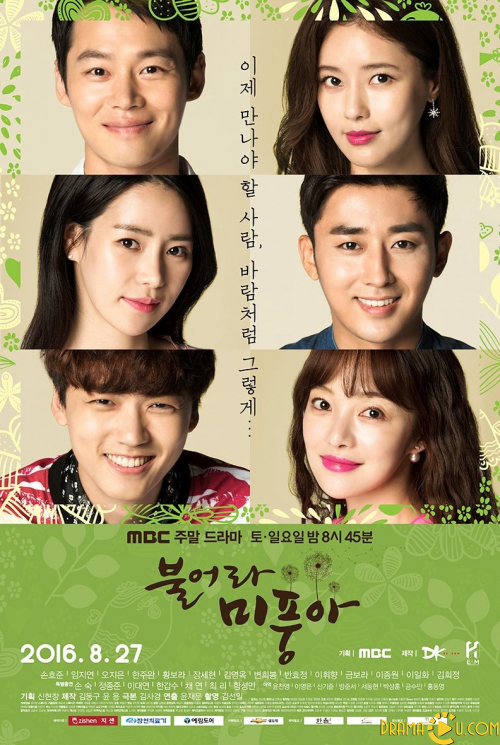 A wealthy, elderly man who was born in North Korea and amassed a $100 million fortune in South Korea knows that his time is short. One day, he coincidentally learns that he had a son that he did not know of. The elderly man desperately tries to track down his son but learns that he died. However, the elderly man soon discovers that his son has a daughter who was also defected from North Korea and is currently living in South Korea. Now, the elderly man is seeking to find her whereabouts so that she can inherit his fortune. The story revolves around the long-lost family members and a South Korean man with a North Korean woman who is able to find love by overcoming their differences. (Source: MBC)