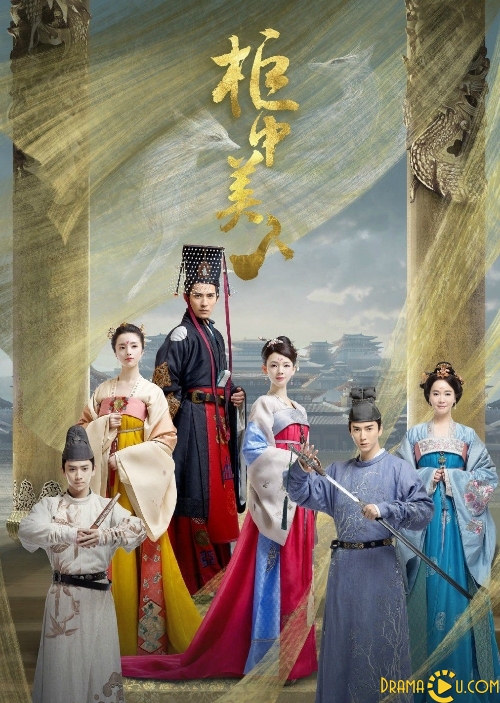 &nbspDownload Beauties in the Closet

The current emperor at the time neglects his duties and spends time playing and frolicking with the ladies. He also has a habit of hunting foxes late at night. With their declining population and innocent deaths rising, the enraged Fox Clan wages a war against the royal family. They reserve a special pearl that boosts power and beauty to the consumer, which is stolen by the pair of sisters and split between them. They enter the Palace as dancers to fulfill the mission of killing the Emperor. But before the sisters could kill the emperor, he’s abruptly assassinated, and the throne goes to Vic Zhou’s character. ~~ Drama adaptation of the novel 胭脂醉 written by Shui He. 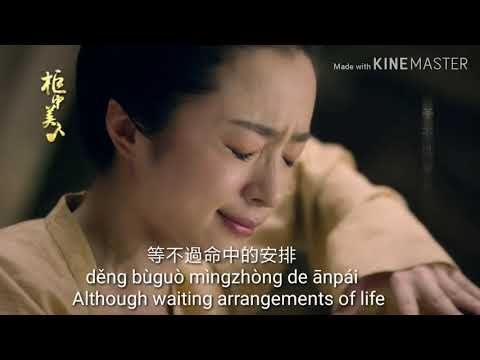