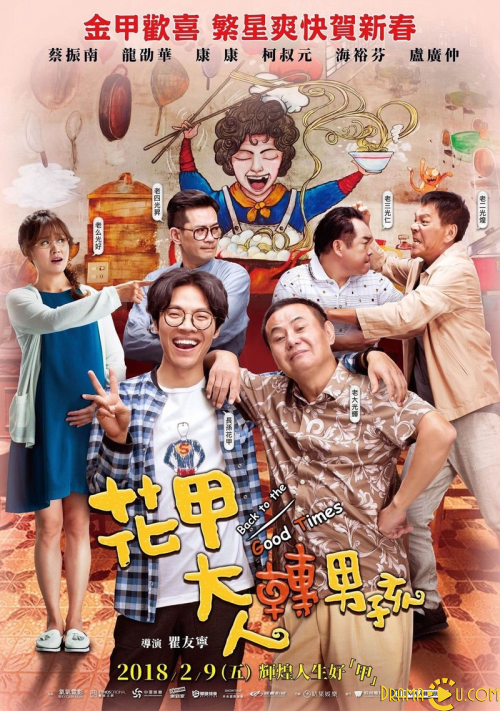 &nbspDownload Back to the Good Times

Nearly a year has gone by since the passing of Grandma, and the Zheng family is busy preparing for memorial rituals. Hwa Jia (Crowd Lu) gets discharged from military service and happily reunites with Wei (Vera Yen). The next morning, Wei's parents catch them in bed together and flip out. Wei's angry parents confront Hwa Jia's family, and the whole meeting turns into a farcical mess. Faced with an unprecedented crisis, Hwa Jia must figure out how to save himself and his family. Part of TTV's acclaimed Qseries imprint, the quirky and moving family series A Boy Named Flora A (2017) turned into one of Taiwan's biggest television hits of 2017. The cast and crew return with more family love and laughs in the 2018 feature film Hua jia da ren zhuan nan hai (2018), directed by Yu Ning Chu. Released during the Chinese New Year period, the film follows the post-military life of protagonist Hwa Jia, played by popular singer-songwriter Crowd Lu. 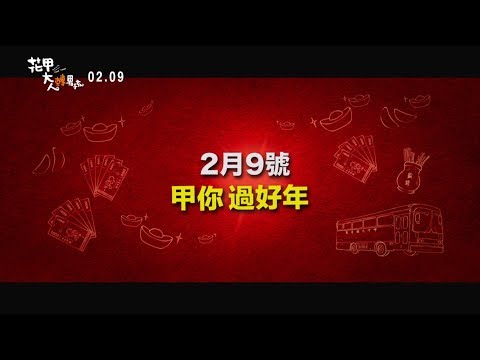