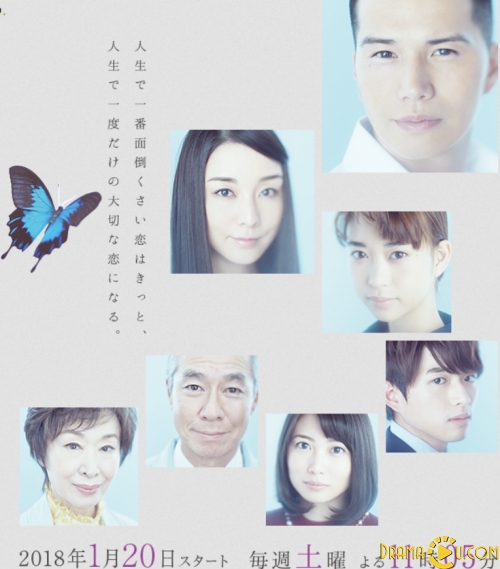 The drama tells the stories of men and woman whose love has worn off.

Matsuo Ryo works at a gardening company. He thinks women are annoying. At a client’s office, he meets Satogawa Akane who works as a CEO’s secretary. She is admired by the male employees due to her attractiveness and smarts, but, due to a bad experience, she is not interested in finding love. She only has sex with married men. A new male employee, Kinosaki Haruto, approaches Akane.

One evening, Matsuo Ryo’s boss asks him if he is interested in marrying his daughter Tanno Ayaka and eventually taking over the gardening company. But, Ryo is embarrassed by the suggestion. He views Ayaka as a sister. Meanwhile, Ayaka works at a construction site during the day but works at a girl's bar at night. She has lost her sexual identity. While working at the girl's bar, female customer Kuroda Azusa approaches Ayaka.