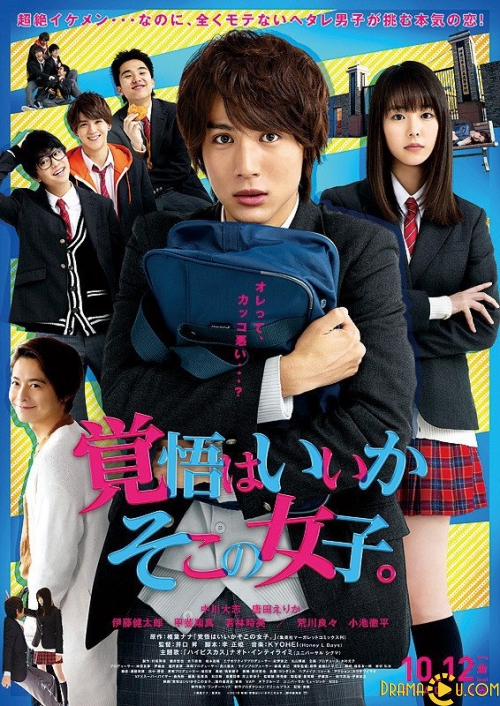 &nbspDownload Are You Ready? Hey You Girl!

Furuya Towa is a handsome guy who has always had girl admirers, but has never had a girlfriend and remains a virgin. He resolves that he will get a girlfriend, and casually picks the cool and beautiful freshman Misono Miwa. When he attempts to spontaneously ask her out, she refuses him aggressively. But the more Towa thinks about her, the more he falls in love with her. (Source: ANN)