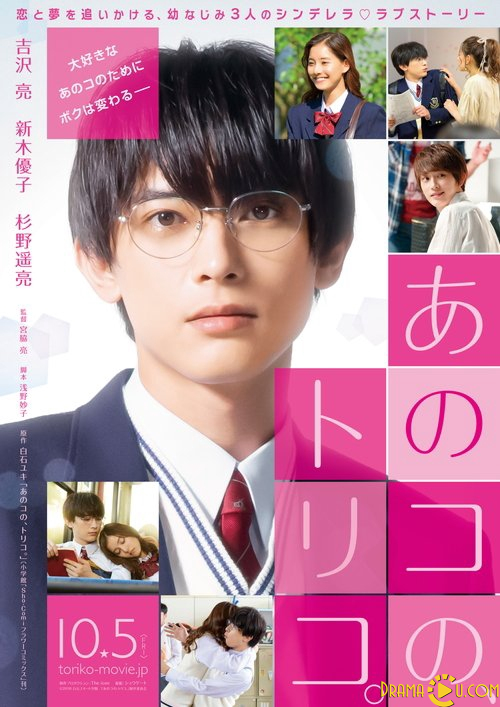 When Suzuki Yori was a child, he swore that he would become a celebrity with his childhood friends Shizuku and Subaru. Later, Yori moved away and became separated from his two childhood friends. He grew up as a plain-looking guy with glasses in the countryside. However, when he founds out that Shizuku had become a popular model and Subaru a popular actor, he transferred to his friends' high school on impulse to also follow his dream. There he meets Shizuku again and decided to become her manager to support her behind the scenes. However, when Shizuku was participating in a lingerie photoshoot, he helps her out and entered the entertainment, when he captivates the public as the Mysterious Boy. (Source: MyDramaList) 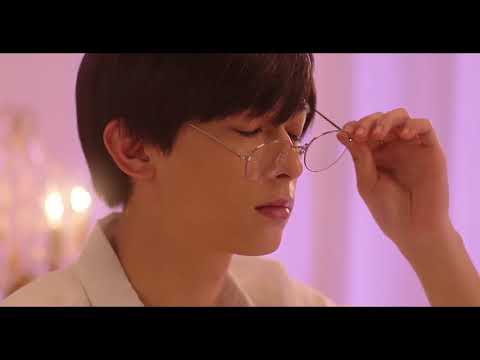