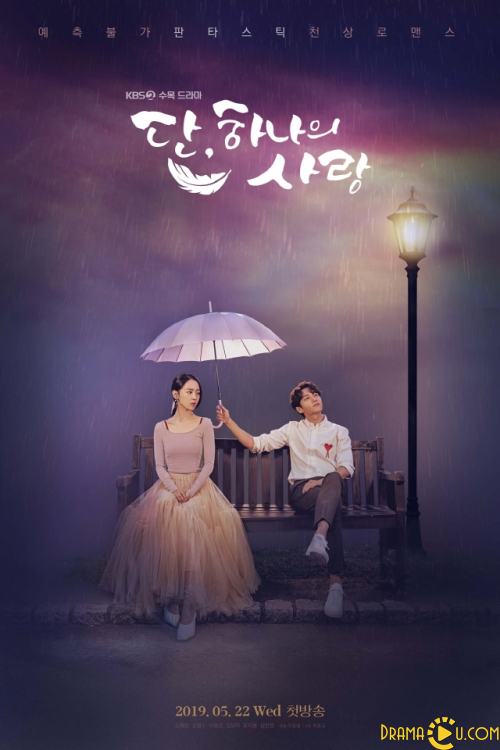 People just fall in love and devote their lives for love. Sometimes, they take the other one’s life away for their love. A cold-hearted woman meets an immature angel and they get to confront unexpected tragedy and crucial moment. Lee Yeon Seo is a cynical and arrogant ballerina. She becomes the heiress because of her parent’s sudden death. She doesn’t believe anyone since there are a lot of people around her who lurk her inherited money. Her distrust and arrogance make herself unable to love. She becomes the best ballerina, but she gets into an accident and has to give up her dream. Kim Dan is a mischievous angel. When he ends his duty as an angel on the earth, he gets to cause trouble and has only one last chance to overcome his critical situation to be extinct. And that last chance is to be a Cupid for Yeon Seo, but he despairs that he has to look after such an arrogant Yeon Seo. (Source: Viki)