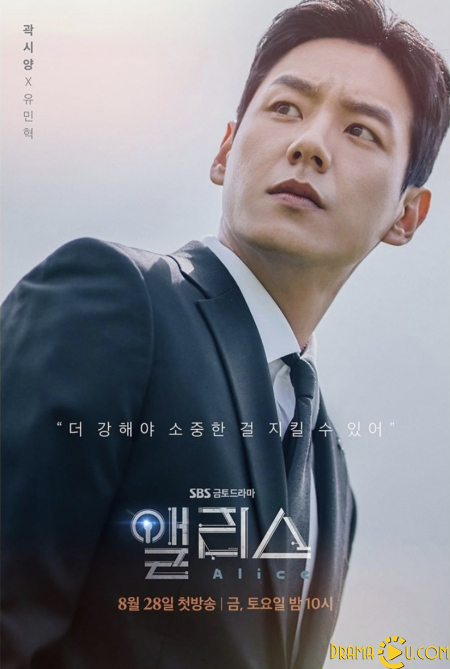 In 2050, the construction of Alice, where time travellers who managed to travel through time gather, is completed. That’s when a rumour on a prophecy spreads, stating that time travel will soon fade in history. When Yoo Min Hyuk and Yoon Tae Yi, a couple, are sent to the year 1992 to secure the rumoured prophecy, Tae Yi realizes that she has conceived a child and decides to stay in the year 1992 by herself. After changing her name to Park Sun Young, she eventually gives birth to a beautiful son, Park Jin Gyeom. Unfortunately, Jin Gyeom suffers from emotionlessness, a side effect of radiation exposure. In 2010, while living on with his life relying on his only family, Sun Young ends up getting murdered by someone. It’s been ten years since Sun Young’s death, and Jin Gyeom runs into Yoon Tae Yi, a physics professor, who looks exactly like his mother while pursuing the culprit who is responsible for his mother’s death. 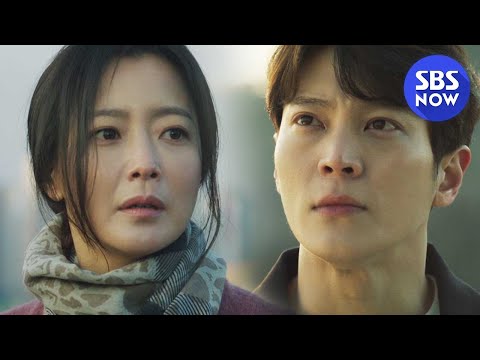