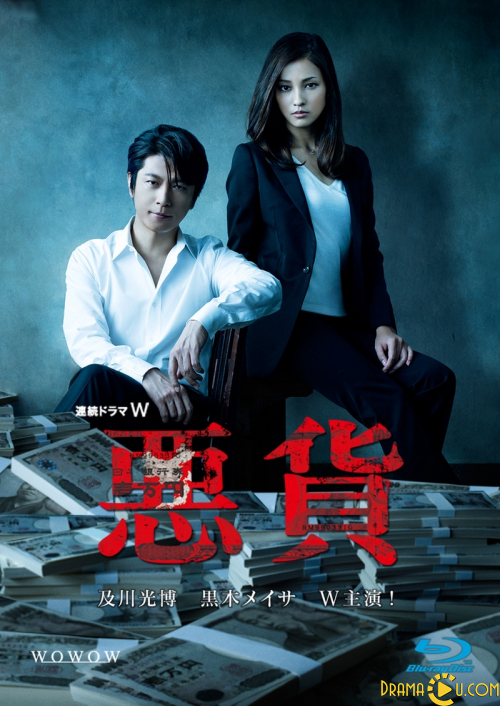 Counterfeit money which no one is able to see through, is not counterfeit money any longer. The sophisticated counterfeit million yen bills which a homeless man picked up is being recirculated into the public and starts to ravage Japan in the same way a virus would. The fundamental value of money is overturned and in order to build a world not ruled by money, a man has just initiated an outrageous scheme. To find the source of the counterfeit notes, the Tokyo Metropolitan Police Department summons a genius appraiser, a specialist on counterfeit money. At the same time, Detective Erika Miyazono goes undercover at a jewelry store to investigate the store's connection with money laundering. During her investigation, she becomes aware of a big money investor, young millionaire Nonomiya and tries to approach him. And so she comes to know his true purpose and becomes involved in his plan.