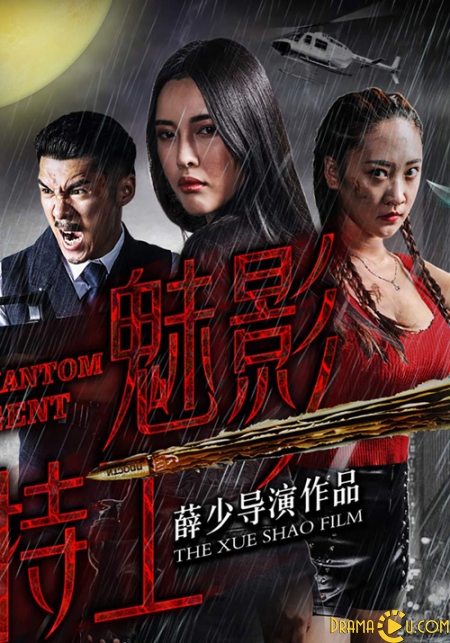 Shan Shan is an agent, code name Agent. But she lost her memories when she was found on a beach. Then she had a normal life as a model, till she was found again by organization. Killers were sent to kill her and get an important key which can open a secrect base during the World War 2. But they all failed. At last Shanshan recovered her memories and decided to fight back and save her boyfriend. (Source: Amazon Prime Video)