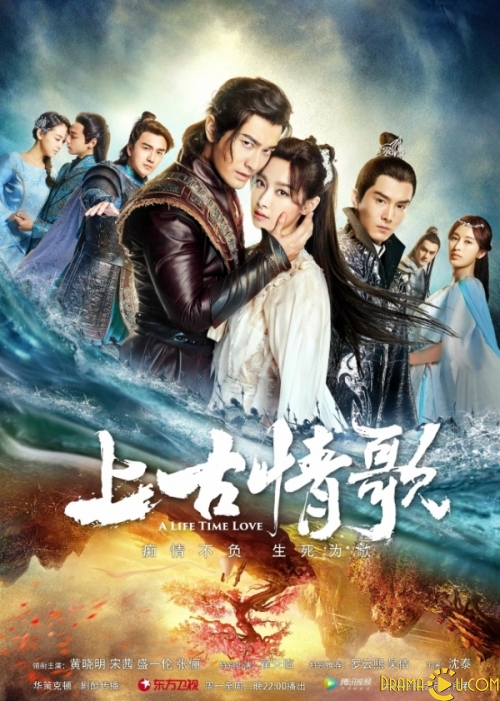 Chi Yun is a skilled martial artist who grew up in the wilderness. He falls in love with XuanYang Ruo / Mu Qing Mo at first sight, and openly pursues her once they meet again a couple of years later. She eventually reciprocates his affections, even though her brother had already promised her hand in marriage to the powerful noble Lingyun Shenglun.
Shenglun is aware their marriage is only for alliance purposes, and promises to keep their relationship platonic. However, he eventually becomes attracted to the heroine, and is determined to keep her by his side forever. 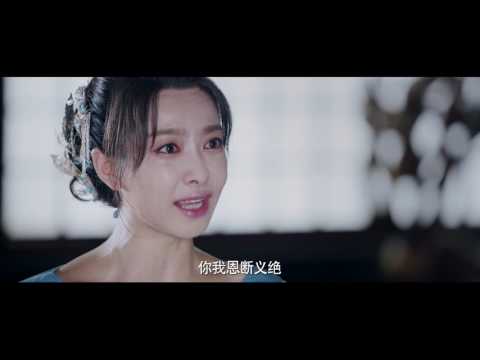